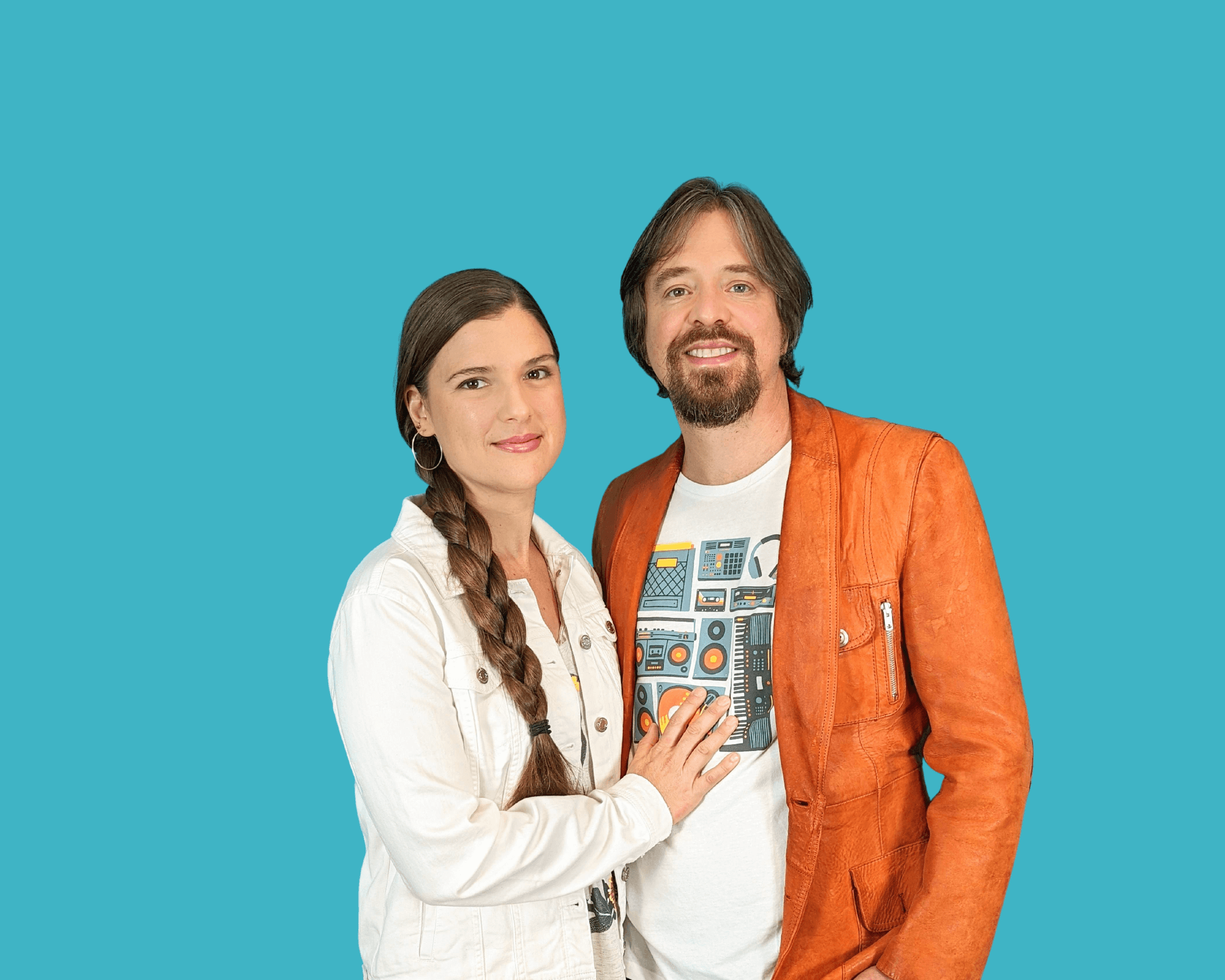 WELCOME TO OUR FAMILY...

Join Troubaduo on a musical journey filled with energy, passion, and a shared love of faith and music.

Joining Troubaduo on a musical journey offers the chance to experience authentic and uplifting sounds. As a married duo who writes worship music, Troubaduo's performances are infused with a deep sense of purpose and passion. Their music has the power to lift the spirits and bring people together in a shared experience of faith and joy. Whether you are looking for a new way to connect with your faith or simply want to enjoy some uplifting and inspiring music, this call to action is sure to be a rewarding and enjoyable experience. 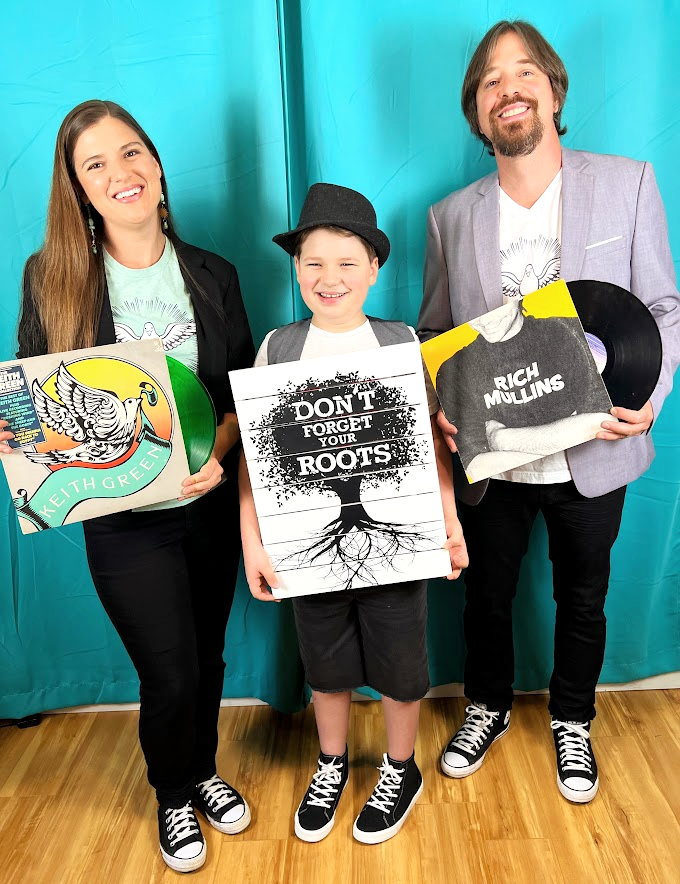 Connect with something deeper through the uplifting and inspiring sounds of Troubaduo, a unique and talented, Jesus-loving, married duo. 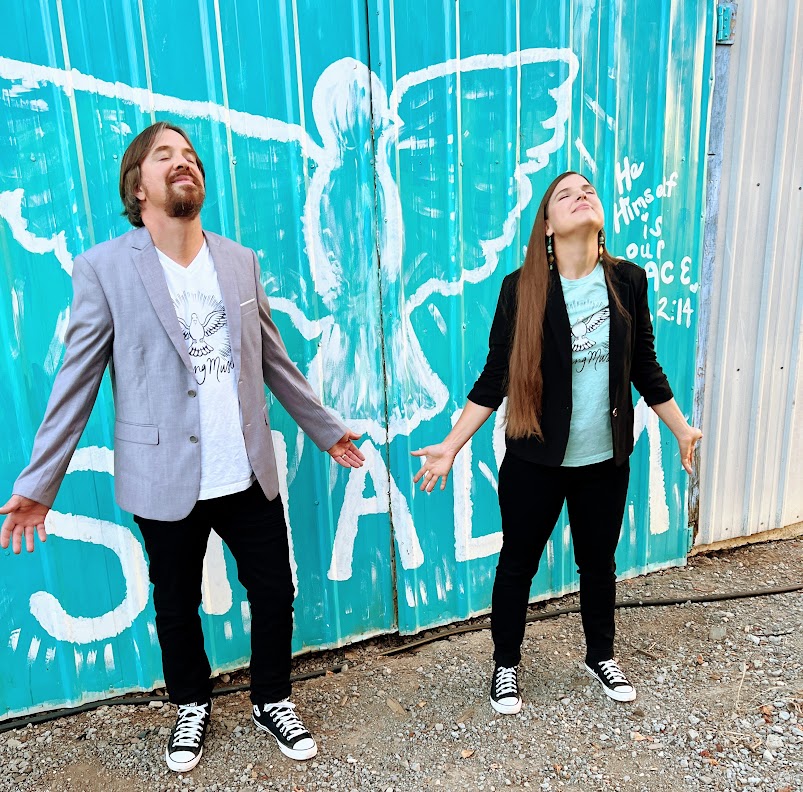 To create music that connects listeners with something deeper and helps them find joy, hope, and inspiration in their faith. 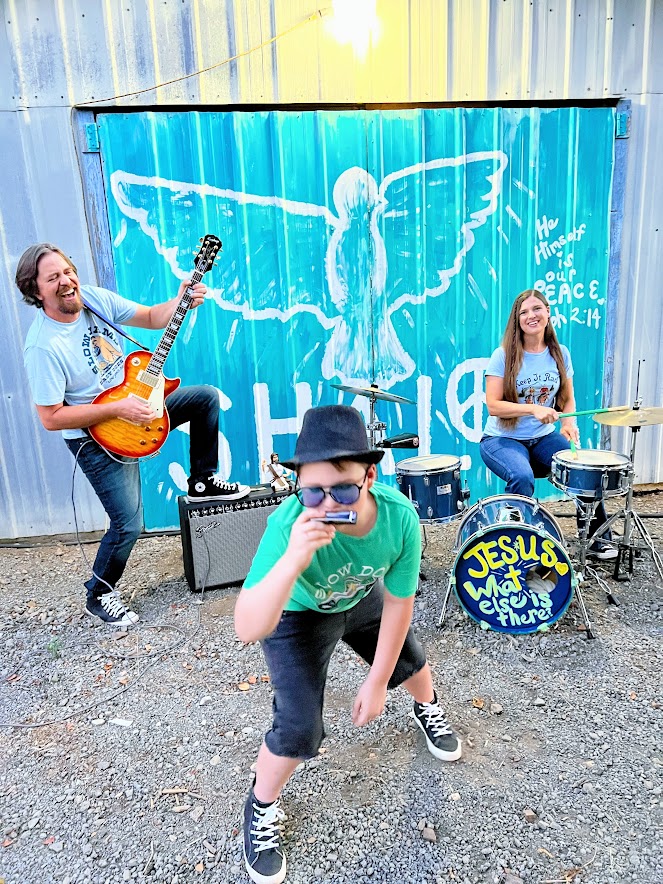 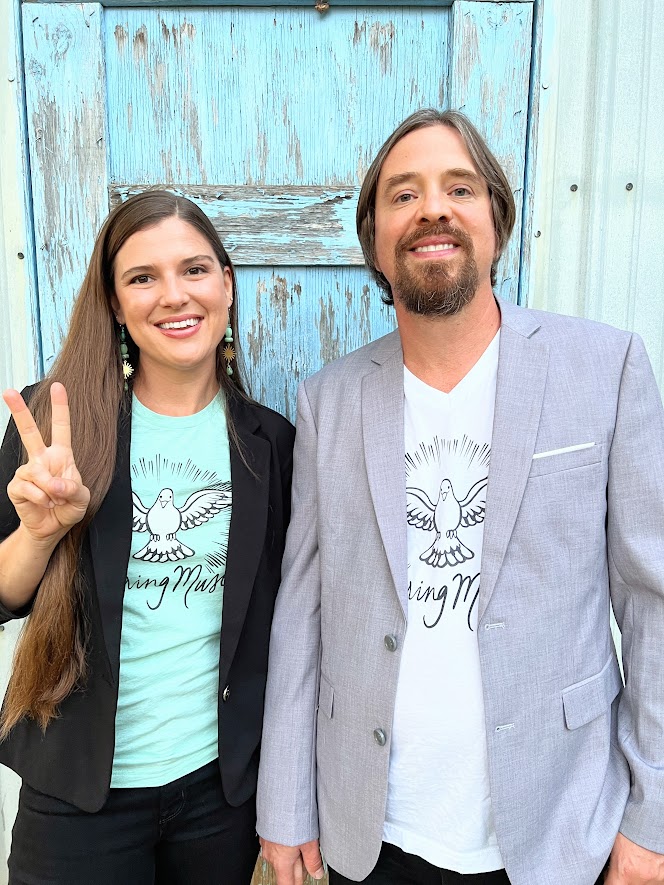 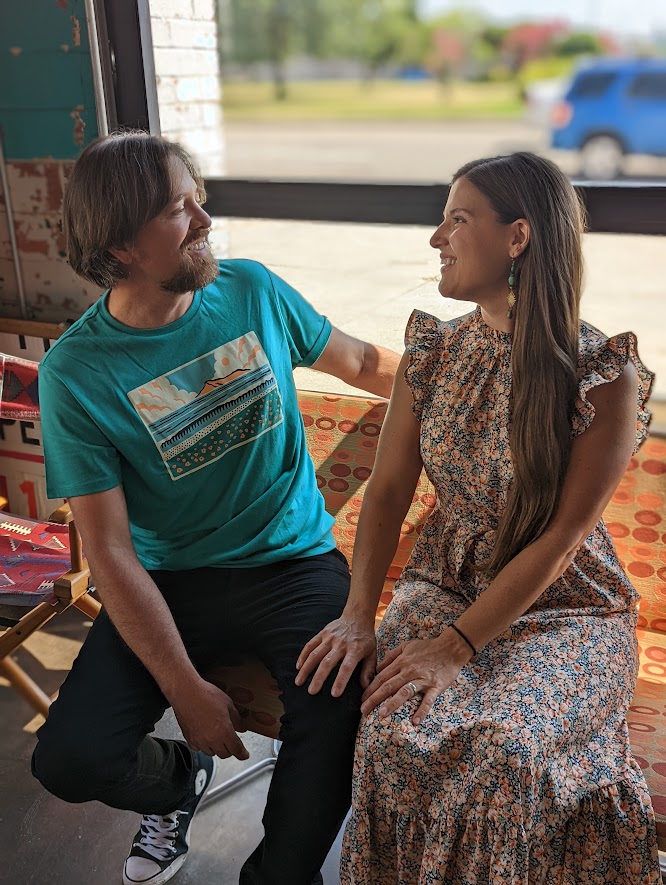 From Praise & Worship music for all ages to Country, Rock, Americana, Jazz, Blues and Christmas tunes, this husband-wife team is a unique and dynamic duo. They are musical mutts, never sticking in only one genre of music, and their desire to help others through the songs they've been given, has always remained.

In 2008 solo artists Bryson VanCleve (originally from Arkansas) and Jill Marie (a California native) met while performing at the Room 5 Lounge in Los Angeles, California. Their friendship quickly blossomed making music together and soon after, the two married. Instead of planning a honey moon, they planned to leave the city for a life on the road. The two troubadours, aka Troubaduo, traveled across the United States, completing seven tours between 2009-2011.

In April 2011, they found out Jill was pregnant, but continued through two more tours. On the way home from their seventh tour, their son Jedidiah was born three weeks early and Bryson ended up delivering him, on the road, in their touring RV known as "The Sea Turtle."

Years later, they moved to Western Arkansas, where they helped start a family farm growing chemical free produce, as well as, flowers. They found out the meaning of hard work, 60-80 hours a week of physical labor making less than minimum wage, numerous crop failures and health issues due to overworking.

God really does make beauty from ashes! For these singing farmers, the life lessons and experiences from hard work and country living have resulted in seasoned songs that most people could appreciate and relate to. Today, they no longer sell produce, but their seasonal flower arrangements are a local success. They also raise cattle, along with growing, baling and selling their own hay.

But their main passion is sharing God's Love through music!

They admire family bands such as "The Staple Singers" and "The Lack Family." So when their son Jedi started showing signs of musical talents at a young age, they were excited!  At the end of 2021, he played his first live gig with Troubaduo.

In 2022, Troubaduo began traveling again, as they were blessed with opportunities to share music, including the the You, God's Music Finals at the Tobin Center in San Antonio, Texas, where they shared the stage with Jason Crabb, Danny Gokey, Jordan Feliz, Blanca and Jordan Smith. They felt honored to make it in the Top 5 Finalists out of 185 Contestants Nationally and felt overwhelmed by the outpouring of those who showed their support in the Showcase.

They continue to write and record music, as well as, create content to share on social media platforms such as: YouTube, Facebook, Tik Tok, Instagram, Twitter and Linked In. They are filled with gratitude to be able to share the Love of God that is in Christ Jesus through music and hope that hearts are nourished as they listen.

"Encourage each other with psalms, hymns, and spiritual songs. Sing and make music in your hearts to the Lord. Always give thanks to God the Father for everything in the name of our Lord Jesus Christ." ~ Ephesians 5:19-21

"I put it in the cd player and I played it nonstop for three months. During those three months, my vessel was being refilled with God’s Word. I learned how to worship in spirit and truth. God moved mountains for me.

The Lord was with me every step.  Your album (The Easy Yoke & The Two-Edged SWord) has been a great blessing of healing and truth in our hearts and lives.."

"Your Music ... It has spoken to my Soul! Your songs reflect the inner battles of life as well as the victories we have!"

"Troubaduo blend a fine mixture of tunes befitting many ears regardless of their musical tastes. I don’t know what heaven’s like, but I sure hope they’re playing some Troubaduo up there.

It’ll only be fitting."

And, I am thankful that it binds us together as family."